Webster Groves has its origins as five separate communities along adjacent railroad lines. Webster, Old Orchard, Webster Park, Tuxedo Park, and Selma merged in 1896 in order to implement public services and develop a unified city government. The City of Webster Groves has received a great deal of attention for its suitability as a place to live, work and raise a family, as well as recent acclaim as a culinary destination. 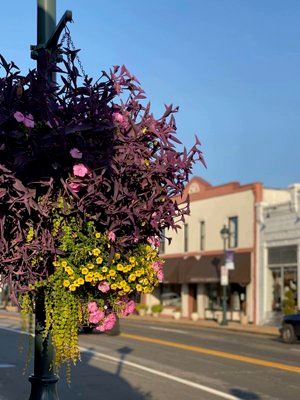 Learn about the history of Webster Groves

Tour some of our historic neighborhoods to see our beautiful architecture

Information on a number of our historic walking tours

Get information about our parks, facilities, and more

Take a look at our area businesses